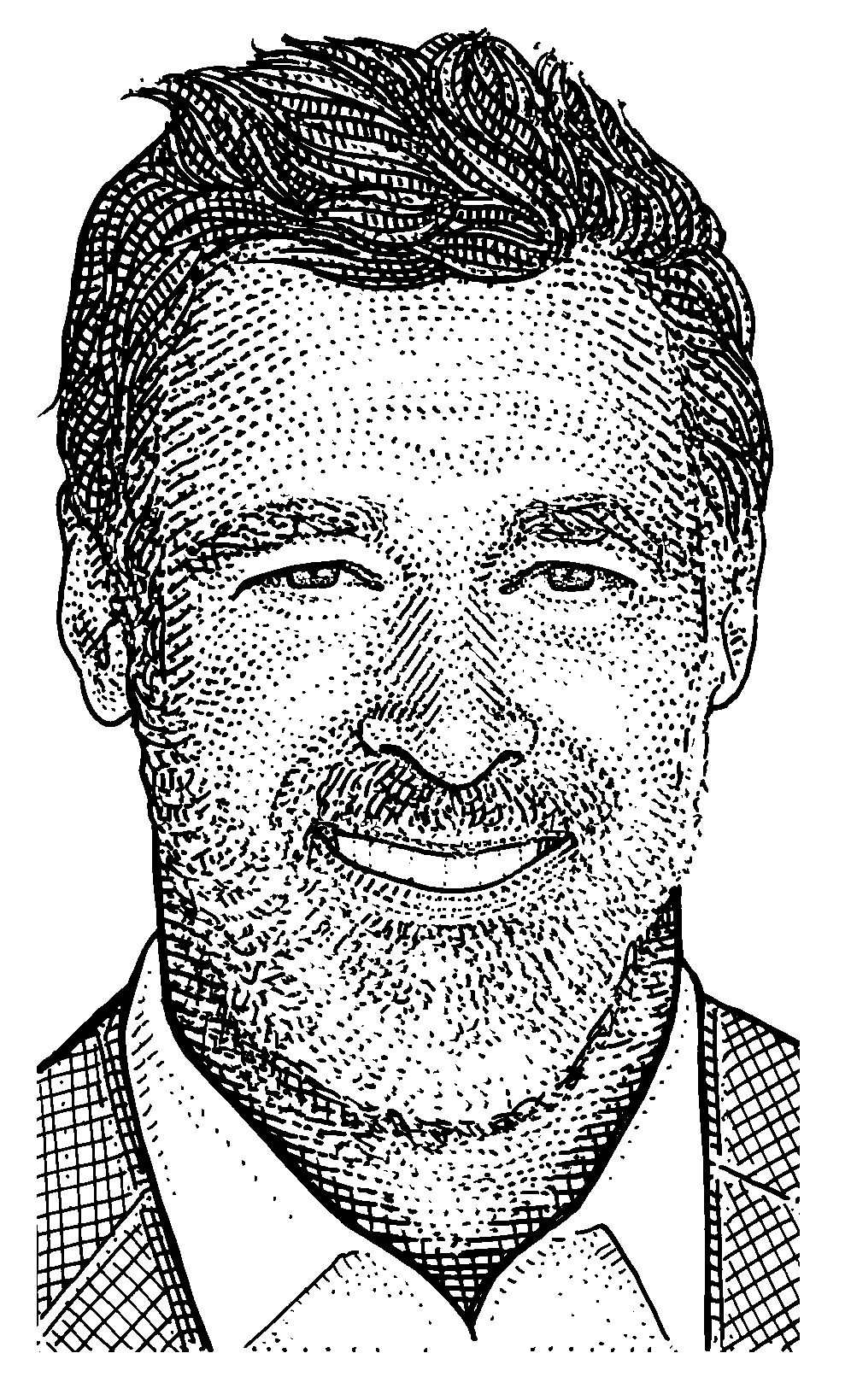 Bill Beyer is a member of Torch.AI’s board of directors. He has more than 30 years of experience leading major growth initiatives across a variety of public and private sector industries and domains.

One of four founding partners to start Deloitte Consulting LLP’s Federal Government practice 14 years ago, now nearing $4 billion in revenue, Bill served as a Senior Principal. Throughout his career, he was responsible for 20 top strategic accounts within Deloitte’s Federal Civilian, Health, Defense, and Intel sectors, and his distinguished career has led to significant organizational achievements leading to the creation of Deloitte’s shared services and business transformation practice.

Of particular note, Bill led of Deloitte’s top strategic priority that established the firm’s first large-scale Federal Government practice outside of Washington, DC and was a primary driver for doubling the size of the Defense and National Security practice in just over two years, a total that amounted to over $500M in incremental business growth.

Through his extensive network across the government and industry, Bill has led countless studies and discussions around complicated topics, such as government efficiency, the future of space and space service, digitally transformed smart military bases, and demand-side shared services. He also pioneered the firm’s Federal Healthcare practice, serving operating divisions across multiple agencies, including ACF, CDC, FDA, and Office of the Secretary at HHS. Today, Deloitte’s Federal Healthcare practice is the largest professional services Federal Health practice in the US.

A passionate innovator, Bill personally contributed heavily toward Global Health aid, serving as a representative at the United Nations for the President’s Plan in the fight against HIV/AIDS/TB and Malaria.

Toward the end of his tenure at Deloitte, Bill took up work promoting smart military bases and technology, and focused on the start-up of Deloitte’s Space Industry practice, which achieved nearly $40M in revenue in its first two years. These initiatives gave him wide recognition as a leading voice on the topics by major media outlets, such as Wired, Signal, SpaceNews, Politico, and National Defense Magazine. Bill led Deloitte’s west coast Innovation practice, sourcing new technologies which demonstrated promise for federal missions.

Prior to Deloitte, Bill was a key leader responsible for conceptualizing, forming, and driving Booz Allen Hamilton’s Healthcare practice. With his leadership the firm integrated its commercial and public sector healthcare expertise and

pursued healthcare opportunities on a global basis. Bill started his career with Xerox Corporation, becoming General Manager for East China Operations where he led the company’s establishment of in China. While living there he served on the Chinese-American Chamber of Commerce.

Bill currently sits as a Member of the California Ballet Board of Directors, a member of the Cosmos Club of Washington, DC, and serves on several boards. Bill is a mentor for the west coast Techstars program. He has raced in numerous Ironman competitions across the globe, and was name one of the Top 10 CEO Athletes of the decade by the CEO Challenge. Bill graduated with an MBA from Babson College and a Bachelor of Fine Arts from the University of Utah. He currently splits his time between residences in San Diego, CA, and Arlington, VA.