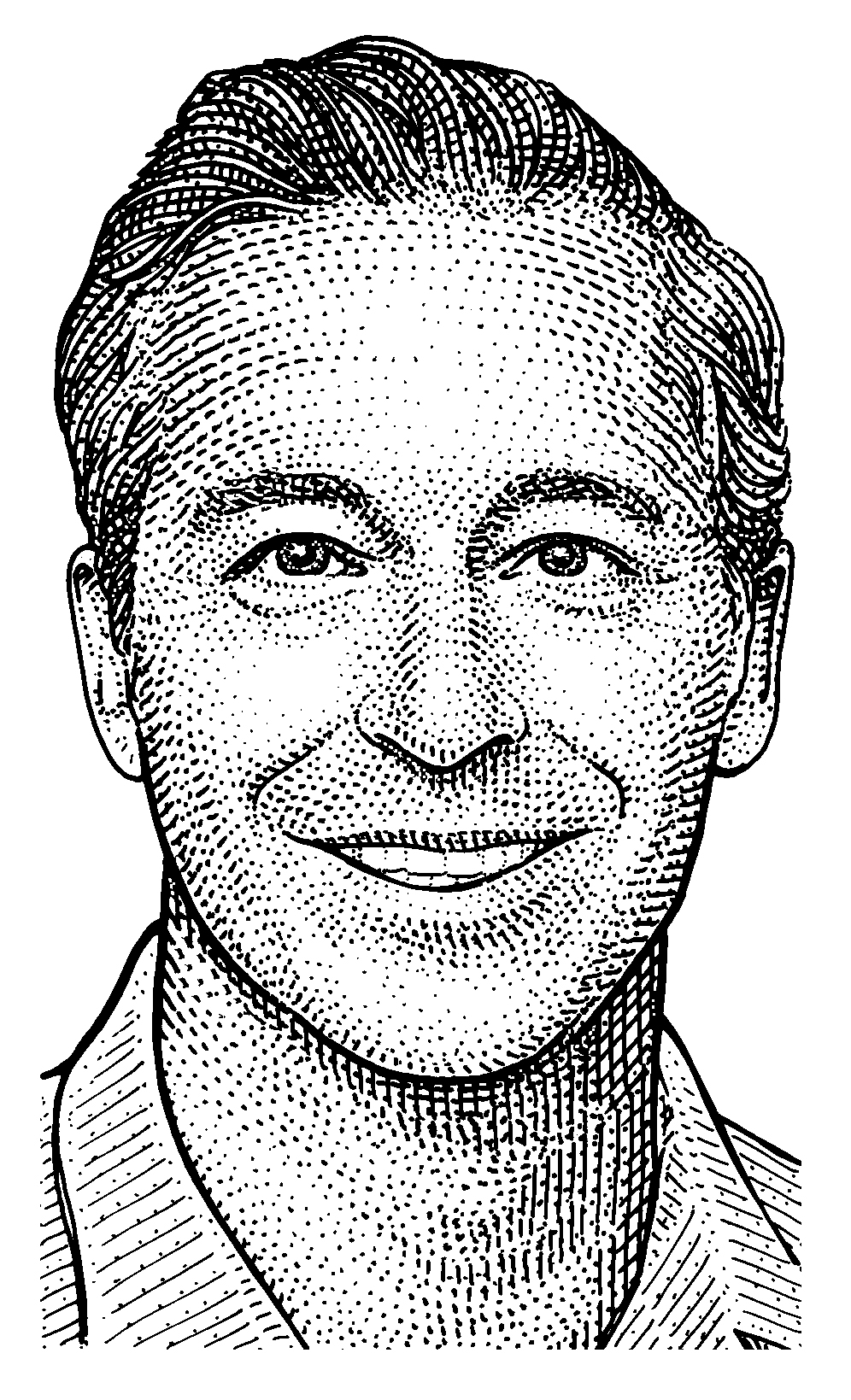 Laurence A. Tosi is an American entrepreneur, investor, and philanthropist. Tosi is currently Managing Partner of WestCap Group, the investment firm he founded. He put himself through school to get his bachelor's degree in 1990 and JD./M.B.A. in 1994 from Georgetown University, which he called a financial "struggle." Tosi has become a major donor to the school and to the 1789 scholarship fund.

In October 2020, it was reported that Tosi's firm was in the final stages of raising a $750 million fund and had received about $1.2 billion of investor interest to date.Prior to dedicating his time to WestCap, Tosi served as the chief financial officer of Airbnb and of The Blackstone Group and held several roles at BofA Merrill Lynch. After law school, Tosi practiced corporate law; and then went to work for General Electric as the director of business development for GE's CNBC and NBC divisions.He then worked for Merrill Lynch as chief operating officer of their trading and investment banking division.In June 2008, he became CFO of the Blackstone Group.In January 2011, Tosi was offered the job of CFO at Apple by Steve Jobs, but turned it down. Apple had a large amount of cash reserves, and felt that Tosi would bring acquisition experienceBefore joining Airbnb, Tosi was on the short list of Blackstone senior executives being groomed to take over the role of Chief Executive when Stephen Schwarzman retires.

Tosi served as CFO at Airbnb from July 2015 to his departure in February 2018. He left the company to dedicate a greater amount of time and energy to his investment fund, Weston Capital Partners, and to dedicate additional time to the several boards of which he was a member. As a board member at Torch.AI, Tosi brings invaluable experience having led first institutional rounds of capital, as he did with Brian Weaver and Torch.AI, for 14 technology unicorns.