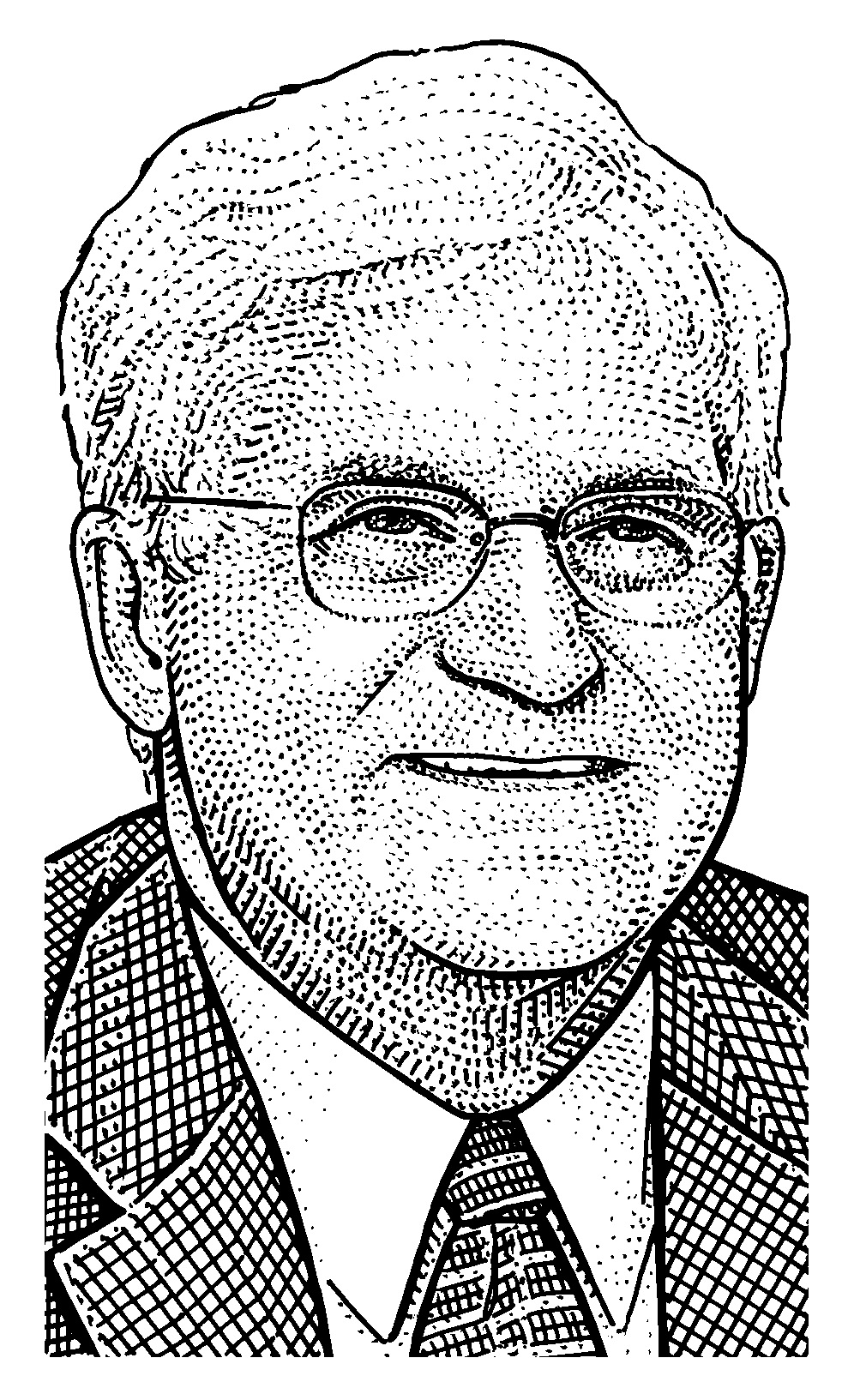 Dr. Gannon is a distinguished member of Torch.AI’s Advisory Board and brings to our customers decades of experience in the U.S. Intelligence Community.  He is committed to making sure the analytic tradecraft critical to our National Security mission is supported by the very best emerging technologies.

After his retirement from the CIA, he served at The White House as head of the intelligence team standing up the Department of Homeland Security and later in Congress as the first Staff Director of the House Homeland Security Committee.

Dr. Gannon later served as President of UK-owned BAE Systems’ $1.7B Intelligence and Security Sector, where he successfully managed one of the industry’s largest FOCI (Foreign Owned, Controlled, or Influenced) programs supporting US intelligence, defense, and homeland Security missions.

He has served on various committees of the National Academies of Science, Engineering, and Medicine (NASEM). In 2020, he was appointed Co-Chair of the Congressionally directed NASEM Roundtable on Science, Technology, and Security. Also in 2020, Dr. Gannon was elected Chairman of the Board of Visitors of the National Intelligence University.

Dr. Gannon has received multiple awards throughout his career, including the CIA’s Distinguished Intelligence Medal, Director’s Medal, and Distinguished Career Intelligence Medal, as well as numerous other awards though out the U.S. Government.  In 2004, President George W. Bush awarded him the National Security Medal, the nation’s highest intelligence award.  He earned his BA in psychology at Holy Cross College, and his MA and PhD in history at Washington University in St. Louis. He is a retired Naval Reserve Officer (06, Captain) and Viet Nam veteran with extensive reserve service in the Pentagon.