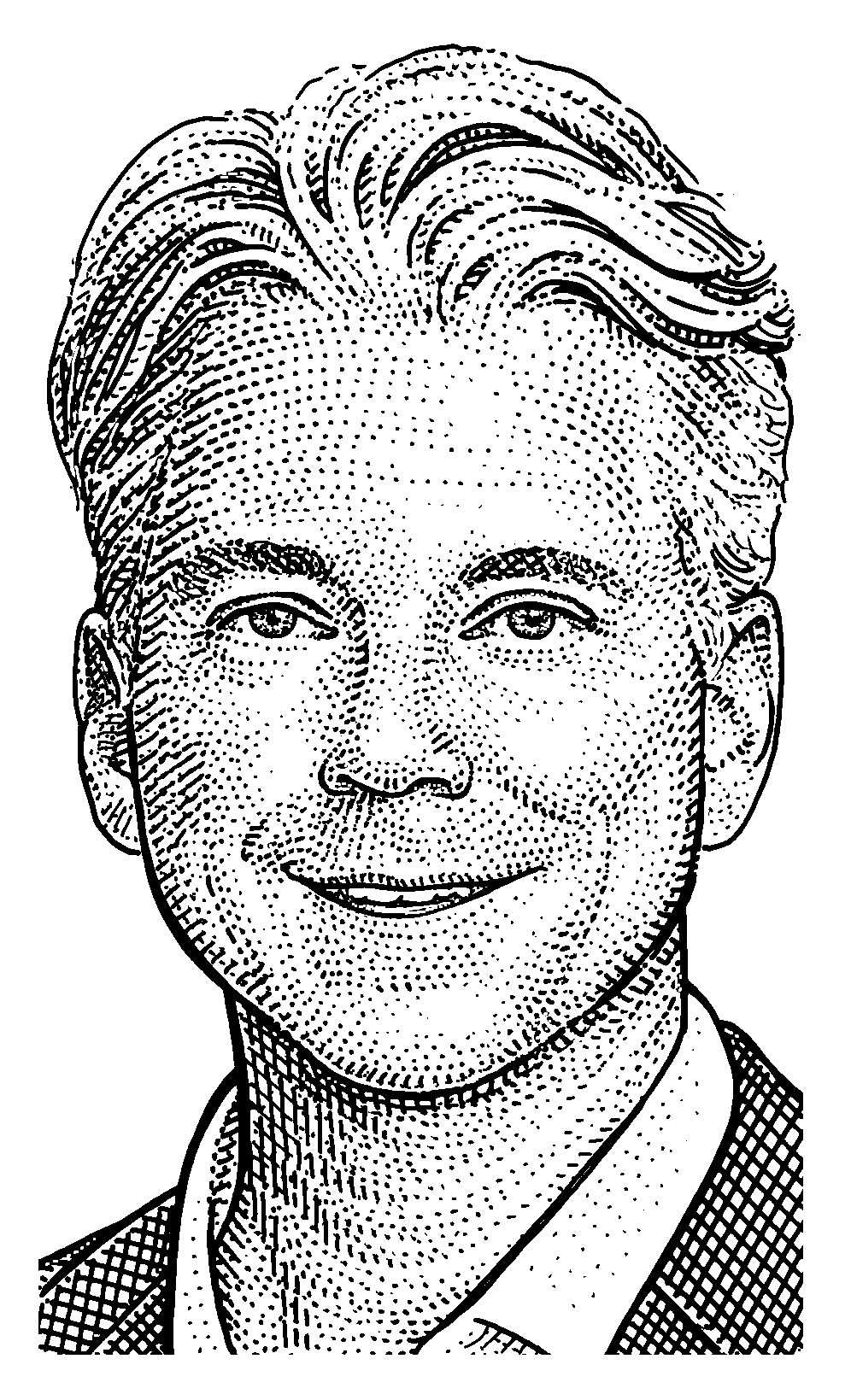 Brian serves as CEO and Chairman of Torch.AI. He has more than 20 years of experience leading mission-driven, high growth, technology-focused companies.

Prior to Torch.AI, Brian launched or acquired several companies all focused on software, tech enabled services, and data connectivity, that today serve nearly 10 million users and more than 1,500 commercial clients. In 2001, he launched his first company which focused on using data to understand and influence consumer behavior at live events. In 2009, Brian acquired a leading U.S. based healthcare information company, MEDQOR, from Wells Fargo. As Chairman, Brian guided growth of the assets into the market's premier intelligence provider exclusively focused on the highly regulated medical device market. In 2012, Inspired by the complexity of data and enterprise IT, he began incubating and investing in what would eventually become the Torch software platform. In 2017, he launched Torch.AI, and as CEO quickly established the company as one of the most disruptive technology players in the data and analytics landscape.

Brian’s past companies have been recognized as a Business of the Year by the Greater Kansas City Chamber of Commerce, Inc 500 winners, and more. He has been featured in Forbes magazine, Inc. magazine, Men's Journal, and various Defense and Government trade publications. He received the Defense Innovation Award at DITAC in 2017. In May, Brian gave the commencement speech at his alma mater, Northwest Missouri State University, where he earned a degree in communications (minoring in philosophy).

An accomplished amateur endurance sports athlete, Brian has competed on an international stage in elite Ironman triathlon racing competitions, having been ranked number 1 in the world in his class. An injury, and later an unfortunate hospitalization sidelined his racing career, but has not sidelined the man. Just ask him.